Several alfalfa stands in the Northeast have shown signs of insect feeding on the leaves. Some farmers noticed that their fields were beginning to look brown, and showing little or no signs of regrowth following first cutting. After scouting the fields, it was easy to determine the presence of alfalfa weevil and some heavy feeding on the alfalfa stands which were causing setbacks in regrowth.

The presence of alfalfa weevil is not one we commonly see in the Northeast, we mostly hear about it in the Midwest. However, given the conditions of the last couple of years, the alfalfa weevil had opportunity to overtake some stands and cause harmful feeding. Given the early spring we had this year, with April bringing on warm weather and starting our growing season, the alfalfa weevil was able to emerge and get ahead of the alfalfa. Alfalfa weevil is a pest that overwinters in the crowns of alfalfa plants, emerging once the temperatures become warm enough. The larvae and the adults both feed on the leaves of plants, however the larvae are the generation that causes the most damage. During the warm days, alfalfa weevil is able to feed faster than the alfalfa is able to grow, this is not the case when the weather is cooler, and alfalfa can outgrow the feeding weevils.

Properly identifying the pests is always the key to effectively controlling it. The alfalfa weevil larvae is a small, light green worm that has a white stripe down the center of the back. It has a black head which will help differentiate it from the clover leaf larvae which is similar in size and color. The adult weevil is light brown in color with a long snout and a darker brown stripe down the center of the back. Once the summer becomes hot, the adult weevil becomes inactive and enters a dormant state in their life cycle.

The alfalfa weevil larvae feeds on the growing alfalfa plant, starting by making a pinhole appearance and then progressively eating the leaves and causing them to become skeletonized. These defoliated leaves will begin to give the field a gray appearance. The adult weevils usually feed on lower leaves and will continue feeding on the stems, which is referred to as bark feeding.

Usually infestation will occur before first cutting and once the field has been harvested, it is an effective means of control. If after first cutting there is still damage occurring, walking the fields, and scouting is recommended. It is best to look at 5 plants from 5 different areas of the field to determine if feeding is still occurring and if the weevils are physically present. Once evaluated, if weevils are still present in the regrowth, control methods may need to be taken to control the weevil feeding. The most common method would be spraying insecticide on the infected fields, which will control weevil larvae feeding as well as the populations, and allow for alfalfa regrowth and persistence. Contact your area chemical representative for specific recommendations.

It is important to get ahead of the weevil populations and eliminate them from feeding on the alfalfa stands, as they can decimate stands quickly. If you are seeing alfalfa weevil presence, or think you may have weevil feeding, reach out to your local SEEDWAY representative for tips, scouting, or recommendations. 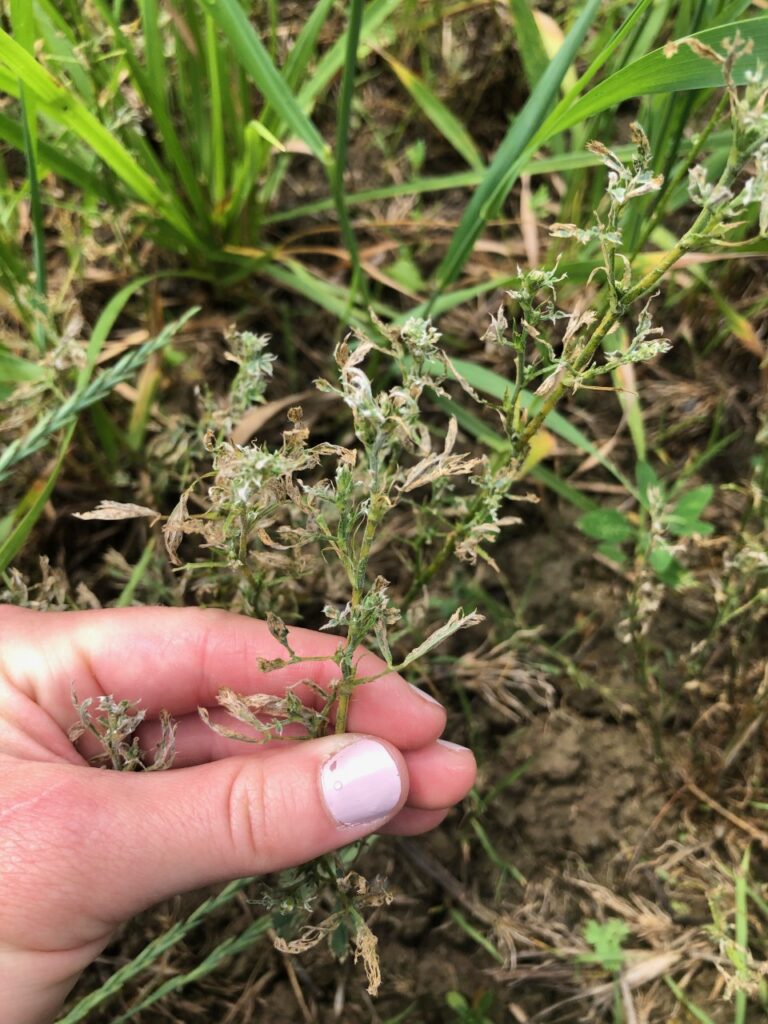 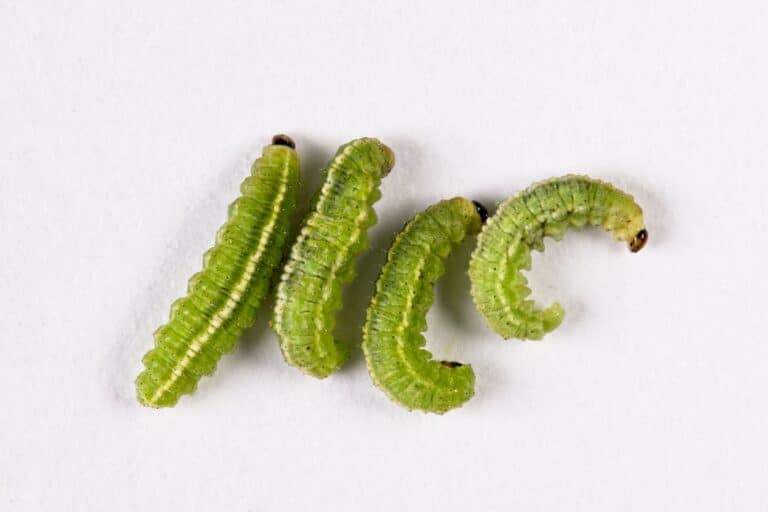 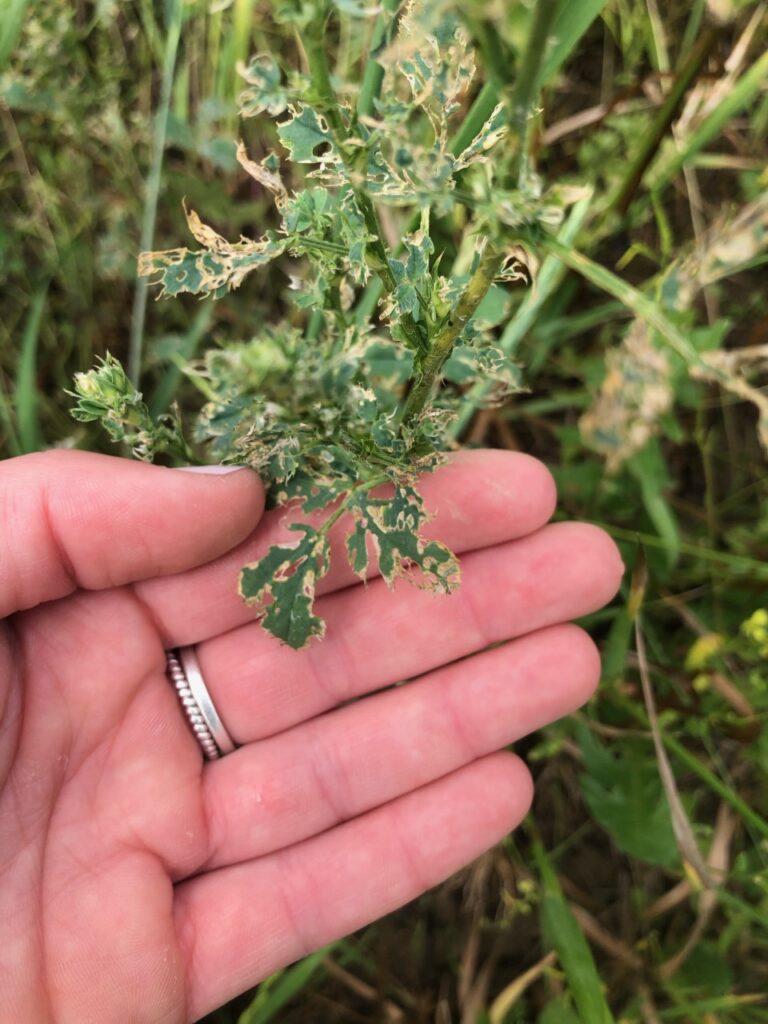