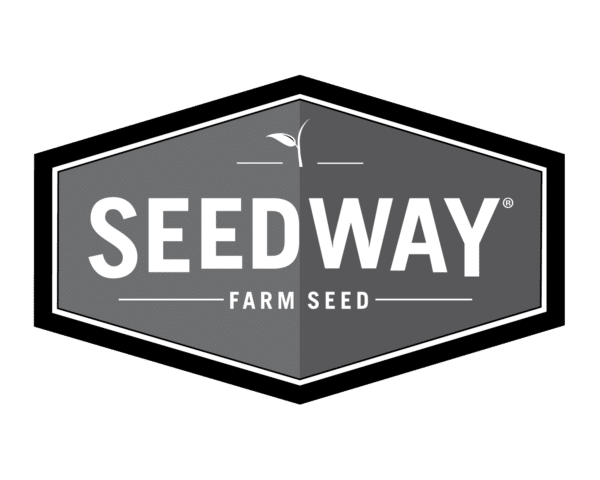 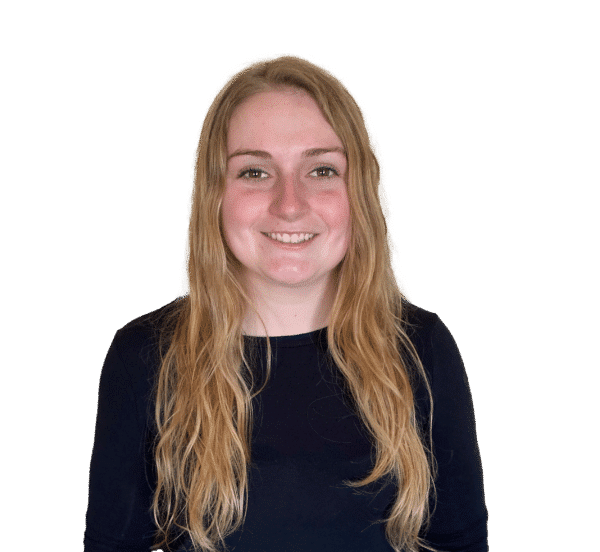 (Hall, NY): SEEDWAY, LLC is proud to announce that Janet Hanehan has accepted the position of Territory Field Manager for the Eastern, New York and Connecticut – North Farm Seed Division.

Janet earned her Bachelor’s degree from SUNY Morrisville (Morrisville, NY) majoring in Agricultural Business Development as well as earning her Associate’s degree in Dairy Science in 2019. A native of Saratoga Springs, NY, Janet in no stranger to the farming community growing up on her family’s dairy farm. After completing her degree, Janet spent two internships with Nutrien Ag. In 2019 she then went on to perform an internship in New Zealand working on a dairy farm. Following her internship in New Zealand, Janet then worked for Nutrien Ag as a Crop Consultant.

In her new role, Janet will provide seed sales support and service for SEEDWAY Partners and customers throughout Eastern New York and Connecticut regions. Janet’s depth of knowledge and drive make her an outstanding addition to the SEEDWAY team and a valuable asset to growers.

Janet currently resides in Schodack Landing, NY and is eager to begin in her new position.